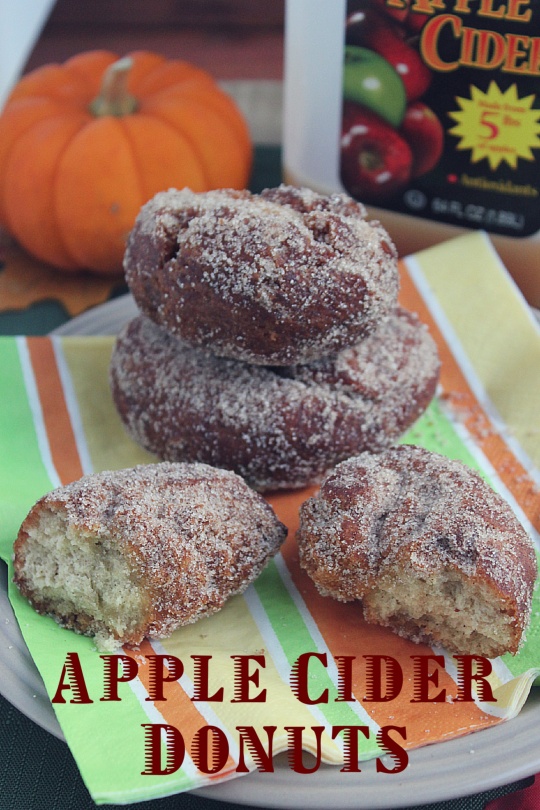 Donuts are pretty awesome.  I know it takes like 7 days or something crazy like that for them to digest, but the 7 days is so worth it.  A big tube of dough, fried to perfection, often covered with fun toppings like frosting, sprinkles or BUTTERCRUNCH (clearly this is my favorite) or even stuffed with creams and jellies.  Even the straight up old-fashioned with no frills is like a little piece of heaven.

My friend Ash has a slight obsession with donuts.  She’s done all kinds of research to find the best donut shops in the Boston area and beyond – not your ‘cookie cutter’ donut places like Dunkin or Honey Dew, but small, independently run places where the minute you walk in the door, the smell of donuts cooking away in the fryer stops you dead in your tracks.  And if you’re lucky enough, the one they pick off the tray for you is still warm. (Linda’s Donuts and Ohlin’s Bakery in Belmont for all you Boston area readers – do it – go – now).

But Ash, being the teeny weeny little thing that she is, has the will power of a saint, and after hours and hours of donut research and spreadsheet compiling, instead of hunkering down on the couch in her drawstring pants with a baker’s dozen of the finest donuts the shop has to offer, she finally goes, selects the perfect donut, tears a crumb size piece of it off, eats it ever so delicately, and boom – she’s done with the donut.  It’s witchcraft, I swear.

I myself also feel like a donut is a treat – it’s not a 5-day a week kind of breakfast.  It’s a “Ooooh, I could really go for a donut” kind of breakfast.  And Apple Cider Donuts, fresh out of the fryer, after a long day of apple picking, are one of fall’s gems.  And, you can make them at home!

1) In a small sauce pan, boil the apple cider down until it is reduced to 1/4 cup. Allow to cool. In a large bowl, cream together the butter and sugar until fluffy. Beat in the eggs.

2) Beat in the buttermilk and reduced apple cider.

3) In a medium bowl, whisk together 3 1/2 cups of the flour, the baking powder and soda, and the cinnamon, nutmeg, and salt.

4) Add the dry ingredients to the wet ingredients until combined. The dough will be very sticky.

5) Transfer the dough to a floured surface and knead, adding in the additional flour (you may not need the full 2 cups – I think I used about 1.5), until the dough is no longer sticky.

6) Roll out the dough to a 1/2″ thick rectangle, cutting strips about 1/2″-1″ wide (depending on how large you want your donuts to be).  Take each strip and roll it between your palms until it becomes rounded on the edges, and then form into a donut shape.

7) In an electric fryer or a deep pan, add 3″ of vegetable oil. Fry 5 or so donuts at a time, trying not to overcrowd them in the oil.   Turn them several times, until they are browned and cooked through.  The larger your donut, the longer it will take for the dough to cook through (I think I undercooked 2 batches until I finally got it right – I’d say at least five minutes).  As long as you keep turning them in the oil from time to time, they will eventually cook through.  They’ll be quite brown on the outside when they’re finally done, but don’t worry! They’re not burned! Just cooked to perfection 🙂

8) Dip them in the cinnamon/sugar mixture immediately.

As with most things, these are best fresh out of the oil, but are equally as good the next day! (Just ask Dave, who ate 2 for breakfast – but he doesn’t like sweets – riiiiiiiiight :))